We bring the old time surplus store to you, by having available a little bit of a lot of different items. Our US Military Surplus primarily consists of items from 1900 to the present, but the occasional odd jewel shows up. We attend Gun and Knife Shows in Minnesota, Iowa, Wisconsin, and South Dakota. In the future we may even go further. The photo below was taken in August 2019 at the Ahlmans Shooters Roundup in Morristown, MN. 2020 and shows our 18 x 36 GP Large tent which we use at outdoor events.

Our name derives from the one given to me by my oldest granddaughter when she first started to talk "Papa", and as every parent knows, "You never know what you'll find in a toybox"!

Sue and I have spent many years together and love meeting customers, other vendors, and people with similar interests as ours. I grew up within walking distance of a nice bass fishing lake in Illinois and spent most of my summers with a fishing rod in hand. As I got older hunting became my passion with squirrel, rabbit, quail, pheasant, turkey, deer, and bear taking up my time. When I was 18 I enlisted in the Illinois Army National Guard as an 11C Indirect Fire Infantryman. I am a graduate of Harmony Church, Ft. Benning Georgia and stayed in the Guard for 10 years.

Sue grew up in Northern Minnesota where fishing and hunting was a way of life then and still is today. Most of her family still resides in that area and still loves the outdoor sports.

Bear, Mandy and their family have been an integral part of the growth and success of Papas Toybox and will continue to do so as their schedules allow. Bear is an 8 year veteran of the U.S. Navy as an Electronic Technician. Both he and Mandy are from Northern Minnesota and have grown up with hunting, fishing, and shooting as a part of their lives. The entire family loves fishing, with Davey being the one with "the bug". All 3 of the boys have already started deer hunting and look forward to deer camp every year. Heather always makes sure Papa doesn't work too hard and takes breaks, eats meals, and drinks plenty of fluids when working. You can always find all of them when we're set up for the Ahlman's Shooters Roundup every August. 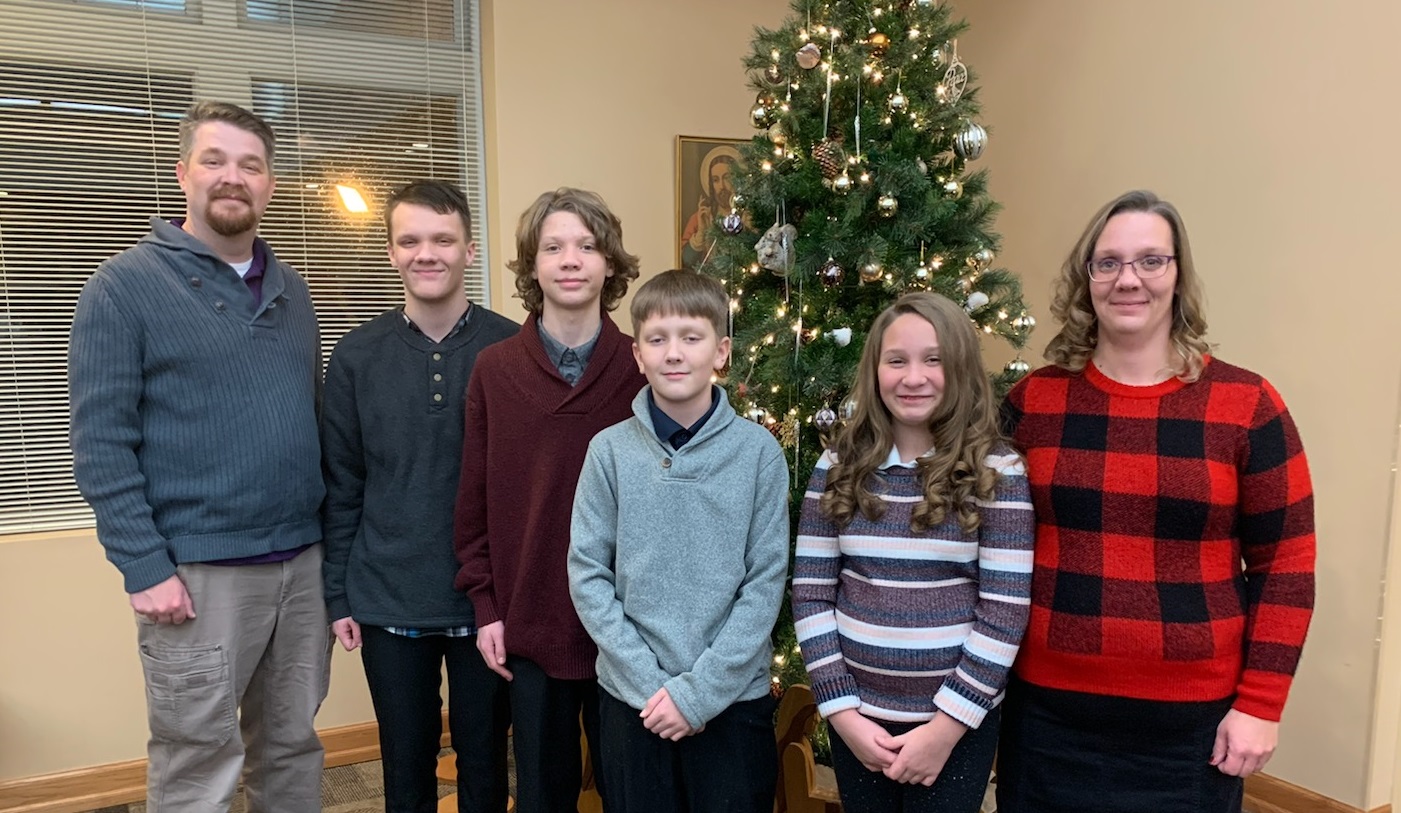